Posts Tagged This is Where I Leave You 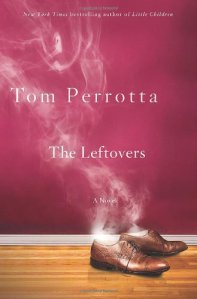 TV show based on Tom Perrotta’s novel The Leftovers 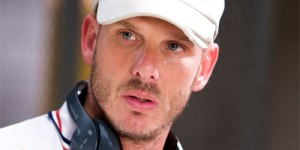 Peter Berg will direct and executive produce an HBO show based on the Tom Perrotta’s best-selling 2011 novel The Leftovers. LOST co-creator Damon Lindelof will co-author the script with Perrotta as part of his three-year deal with Warner Bros. Television. If the show moves past development stage, Lindelof will serve as showrunner. The Leftovers centers on a group of people left behind after a mysterious world-wide disappearance. I interviewed Tom Perrotta about The Leftovers for The L Magazine in 2011. 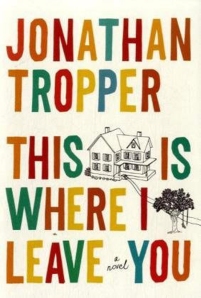 Casting for This is Where I Leave You 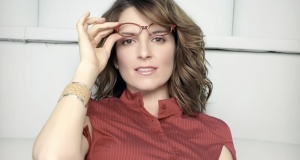 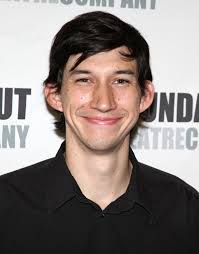 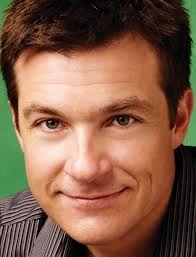 Jason Bateman, Tina Fey, Corey Stoll and Adam Driver [GIRLS] will play siblings in This is Where I Leave You based on Jonathan Tropper’s 2010 novel about four siblings who spend a week sitting Shiva at their childhood home. Jane Fonda plays their widowed mother. Connie Britton [Nashville, Friday Night Lights] has been cast as his girlfriend.

Shawn Levy will direct This is Where I Leave You and co-produce with Paula Weinstein. Filming is expected to begin next month.

Jason Bateman, Jonathan Tropper, The Leftovers, This is Where I Leave You, Tina Fey, Tom Perrotta 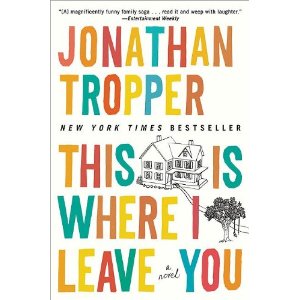 That’s love in real life: messy and corrupt and completely unreliable. I like Penny, and I still love Jen, and I hate Jen and I couldn’t leave Penny’s sad little apartment fast enough. I want someone who will love me and touch me and understand me and let me take care of them, but beyond that, I don’t know.

The combination of honesty, darkness, and vitriol in THIS IS WHERE I LEAVE YOU by Jonathan Tropper is fantastic!

Amy Steele [AS]: I was talking with some people on Twitter about the concept of chick lit/ women’s fiction. There’s no men’s fiction category but there’s women’s fiction, yet mostly women read fiction. What are your thoughts on this?

Jonathan Tropper [JT]: I try not to think about it. I was really disappointed when I made it as a novelist and the publishers basically told me that men buy non-fiction and women buy fiction. I was a reader and I only read novels and I supposed many men do. Proportionally they sell more books to women than men. Novels. Men seem to buy biographies and books on war and other non-fiction. At least that’s the sense of things in the publishing industry. I certainly hear from many men who read my books. Even if women are buying the majority of novels it doesn’t mean that women want to only read books by women and about women.

AS: You focus a lot on relationships and even if they are about guys I can totally relate. They are really insightful and funny and yet you have the darker side to them. How did you develop your style?

JT: I didn’t really think about it. I was partly inspired by the books I read. I wanted to tell stories about how contemporary men deal with the issues we all deal with in an honest and unflinching way. I try to write from a male perspective and present a fully realized portrait of how today’s suburban men think. What their values are. What there challenges are. I didn’t think of the style. I write the way I write.

AS: Did you make a conscience effort to become a writer?

JT: I really wasn’t good at anything else. I really thought I wanted to be a writer. I went to grad school for writing [masters in creative writing from NYU]. I was always writing. I wanted to write novels. I tried one or two that didn’t work. I picked it up again and I wrote one that I managed to sell. I never believed I could actually do it successfully.

AS: What do you learn in a creative writing program?

JT: You can’t learn to write certainly. It’s very motivating for a writer to be surrounded by other people who are trying to do what you’re trying to do. Pretty much no one in my life was attempting to be a writer and it feels almost validating to just sit in a room full of people who are willing to talk about character and plot. It legitimizes it as a real pursuit for you. Through that process of work-shopping stories, I think you develop your own ability to critique your work a little better than if you just wrote in a vacuum.

AS: How do you separate yourself enough so that you’re writing for yourself but also writing to attract a readership?

JT: I have to know enough if I’m spending the next year of my life working on this story. I’m an avid reader and I know what speaks to me and I know what would appeal to me. I try to write the type of characters that I’d be interested in reading about.

AS: Are you as observant in reality as you are in your writing?

JT: Writers in general, by their very nature, tend to be more observers than participants. I pay attention to people: the way they talk, the way they move, the way you can see their motives. I’ve always been focused on watching people and their behavior.

AS: You’re central characters are mostly GenXers like you and me. I know that most authors draw on their own experiences. How much of your own experiences go into your writing?

JT: Not factual or autobiographical experiences. There are things I write about that intrigue me. None of the things that have happened to the characters have ever happened to me but it’s all fueled by what’s around me– by all my observations, feelings. No one that I write about would be out of place living in my neighborhood.

AS: Why did you choose to write about sitting Shiva?

JT: I was writing a book about this man who lost all the things that made him a man. He lost he wife, he lost his job. I wrote all these pages and he wasn’t that interesting to me. I wrote a chapter where he goes home to his parent’s house and I introduced all his siblings and his mother. And that was the only time that I felt the book was becoming alive to me. So I decided I wanted to make the book about the Foxman family and I just had to come up with an excuse to keep them together for more than a few hours. That’s when I came up with the idea of a Shiva.

AS: What appeals to you about that setting in drawing out character stories?

JT: It was about trapping all these adult children who have all these issues with each other and they’re spending time in the same house and in their childhood house. They regress back to their childhood issues.

AS: How do you write: characters first or plot/ story first?

AS: How do you balance humor and pathos?

JT: I get asked that a lot. I don’t really think about it. The question actually surprises me because it’s not a conscious act. I’m just writing the way I write. If I’m writing a dramatic moment chances are the humor’s not going to pop up at that moment. I write books that are honest in their focus.

AS: Why did you want to write about a shock jock and the radio setting?

AS: Who are some of the authors who have influenced you?

JT: I love Richard Russo. I came up reading Jay McInerney and Bret Easton Ellis. Before that I read Stephen King and Kurt Vonnegut. I’m kind of all over the place.

AS: What inspires you to write?

Jonathan Tropper is currently on tour in support of the paperback release of This Is Where I Leave You.

This Is Where I Leave You: A Novel

Jonathan Tropper, This is Where I Leave You