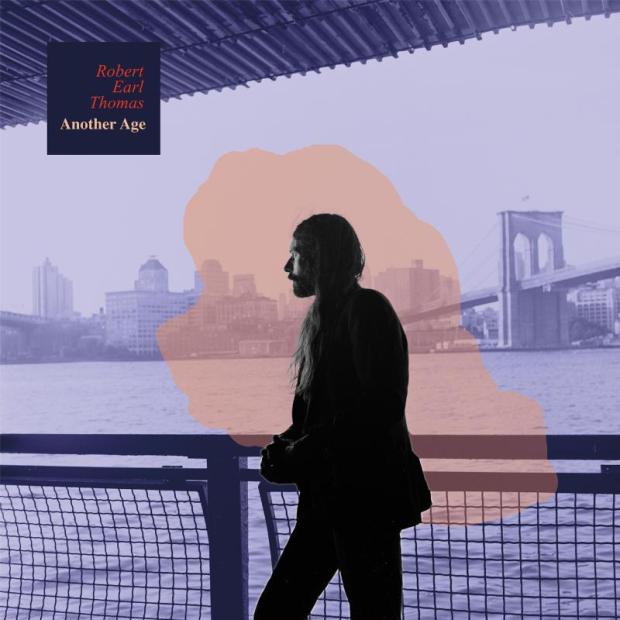 –“What Am I Gonna Do” is a beautiful, wistful song from Widowspeak guitarist Robert Earl Thomas. The song sets a particular mood of options and choices with its dreamy and winding melody and soothing vocals. This song reminds me of “Watching the Wheels” by John Lennon. The vocals also make me think Daniel Ash of Love and Rockets. The new black and white video finds Robert wandering alone around lower Manhattan at night, the vast skyline flush with opportunity behind him.

Robert said: “’What Am I Gonna Do’ is more about an era of my life than any particular relationship, although some really concrete endings had me scrambling during that time. I was sort of lost without any obvious sense of self, either as a lover or as the person I thought I moved to New York to become. The song’s central question still dogs me, but what am I gonna do? I mean everyone has those moments of doubt. For the video, it made sense to shoot in lower Manhattan because a lot of those memories are set against that part of the city; and to do it with Otium who has been a friend since I was that other me.”

His solo debut, Another Age [Captured Tracks] will be released on February 16, 2018.