Posted by Amy Steele in Uncategorized on September 27, 2012

Gwyneth Paltrow has long been one of my favorite actors.

— born in Los Angeles in 1972.
— married to Coldplay singer/songwriter Chris Martin
— mother to Moses and Apple
— divides her time between New York and London

my favorite Gwyn films [from most recent role]: 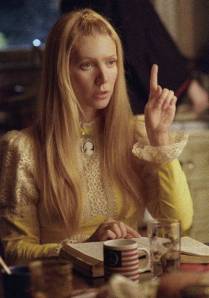 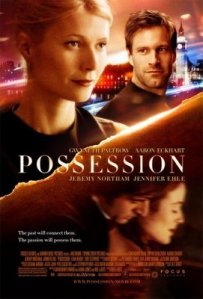 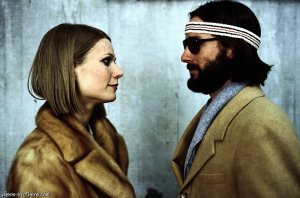 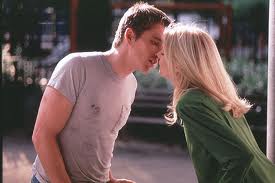