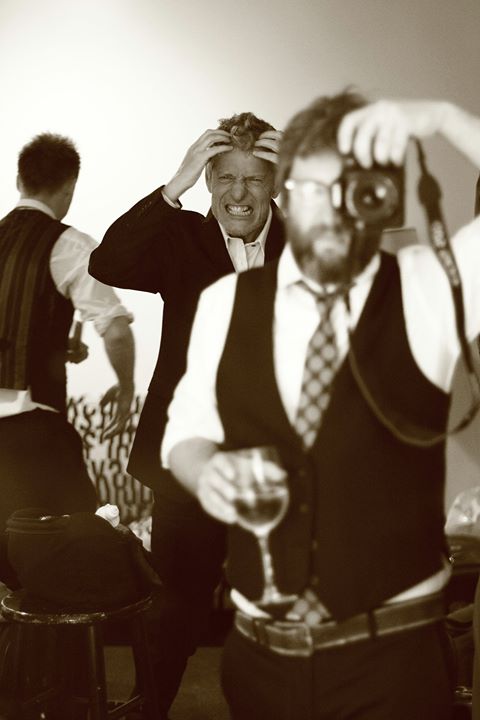 While at the Trashcan Sinatras show last month at the Middle East Upstairs, I overheard a guy, while perusing the posters for upcoming shows, say: “Modern English. There’s a one-hit wonder.” Is the band a one-hit wonder? Not really. Modern English just never hit that big in the United States. Sure, no 80s party would be complete without a spin of “Melt with You” but that track never hit the top ten. Honestly I’ve never adored “Melt with You” but I’ve been listening to the band’s earlier material and its superb. I expect to me fully engulfed in gorgeous gloominess tonight. The band formed in Colchester, Essex, English in 1979.On its first album Mesh & Lace (1981), Modern English possesses a similar sound and energy, favoring dark deep beats and lyrics, to other post-punk 80s artists such as Echo & the Bunnymen and Bauhaus. 1990’s Pillow Lips embraces a gentler, more upbeat sound. Modern English will release a new album soon. Contribute via Pledge Music. 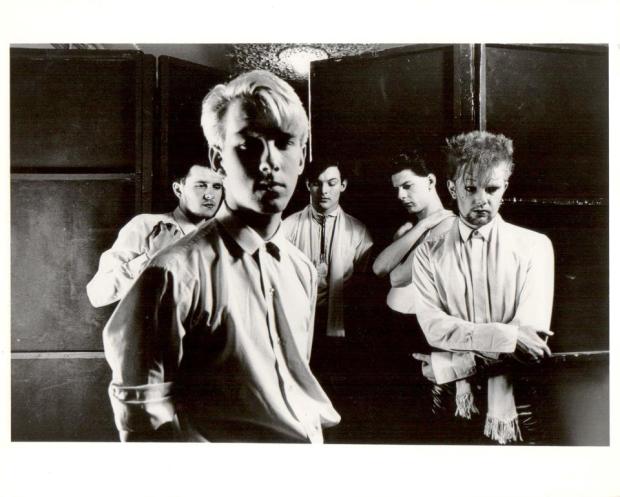