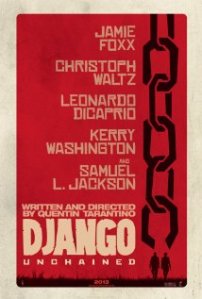 Silver Linings Playbook
–After a stint in a mental institution, former teacher Pat Solitano moves back in with his parents and tries to reconcile with his ex-wife. Things get more challenging when Pat meets Tiffany, a mysterious girl with problems of her own. 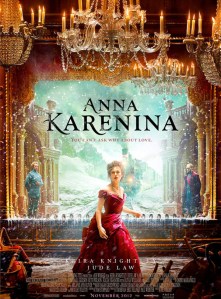 Women’s History Month: some of my favorite films by women

Grace of My Heart [1996]
written and directed by Allison Anders
–Loosely based on the tumultuous rise of singer/songwriter Carole King, Grace of My Heart is a tour-de-force and one of my favorite films ever. Starring Illeana Douglas, Grace of My Heart takes viewers through the music biz from the famed Brill Building to communes and the hip 60s and beyond as one woman strives to find her own voice in a male-dominated industry.

Waitress [2007]
written and directed by Adrienne Shelly
–a charming and heart-warming film about an independent, spirited small-town woman [Keri Russell] determined to leave her abusive husband and make it big on her own. 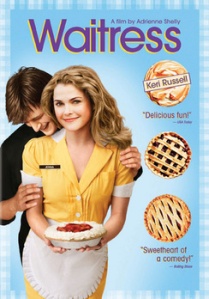 Searching for Debra Winger [2002]
directed by Rosanna Arquette
–documentary on women in film, which includes amazing and very honest commentary from stars from Gwyneth Paltrow to Whoopi to Vanessa Redgrave to Salma Hayek to Charlotte Rampling to of course Debra Winger. It’s great that these women feel comfortable with age but sad to see the frustration and that there still is the issue of great roles for women over 30. 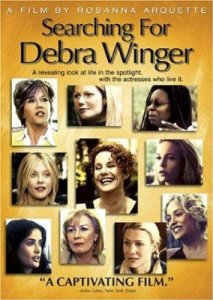 Broken English [2007]
Written and directed by Zoe Cassavetes
— story of Nora [formidable, immensely talented Parker Posey], a 35-year-old who seems stuck in a rut—both personally and professionally. Nora has become complacent and settled at her hotel job. She is beginning to delve into the Bell Jar after years of seeming to know what she wanted and now being at the age where she feels she should already be there.

The Namesake [2006]
directed by Mira Nair
–the story revolves around Gogol [Kal Penn], a mid-twenties architect who has been fighting against his traditional Indian family and heritage. He gets pulled back in by an unforeseen family crisis and it changes his outlook and future forever. 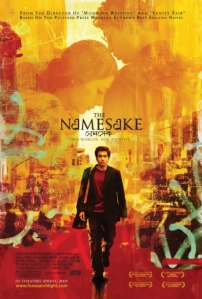 Bright Star [2009]
written and directed by Jane Campion
–wondrously languid, romantic and exquisitely filmed. It tells the story of the tender and tragic love affair between poet John Keats [Ben Whishaw] and his muse and love Fanny Brawne [Abbie Cornish] as told through her eyes. 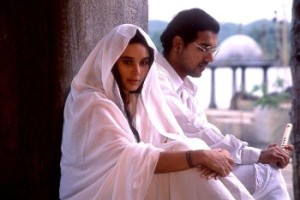 2 Days in Paris [2006]
written and directed by Julie Delpy
–an American and a Parisian talk a lot, fight a lot 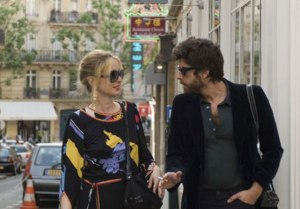 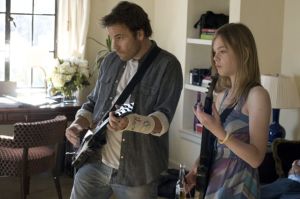 The Parking Lot Movie [2010]
directed by Meghan Eckman
–three years following the ins and outs of the attendants at a parking lot in Virginia. truly riveting. really. 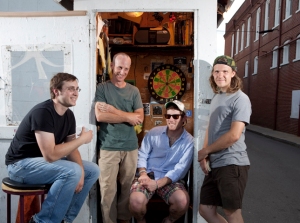 SherryBaby [2006]
written and directed by Laurie Collyer
–after serving a three-year prison sentence, Sherry [Maggie Gyllenhaal] returns to New Jersey to try to re-establish family ties, including one with her daughter 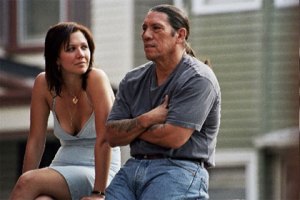 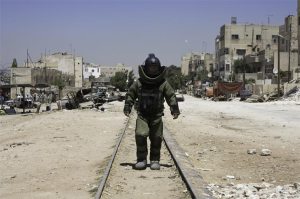 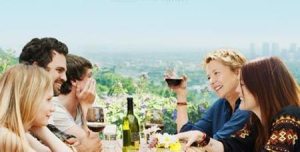 Please Give [2010]
written and directed by Nicole Holofcener 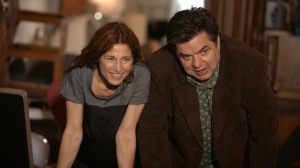 –First woman to win Academy Award for Best Director [only four women have been nominated in 81 years]for The Hurt Locker.

–She is the first woman to win the Directors Guild of America award for Outstanding Directorial Achievement in Motion Pictures. In addition, Kathryn Bigelow won Best Film and Best Director at the 2010 British Academy Film Awards and was nominated for a Golden Globe.

–Bigelow was born in San Carlos, California and is an only child.

–She was a painter and had a fellowship at the Whitney Museum in New York.

–Bigelow earned a masters degree from Columbia University, where she studied film theory and criticism.

Kathryn Bigelow is only the fourth WOMAN to be nominated for a BEST DIRECTOR Academy Award. She was the first woman to win the Directors Guild of America award for Outstanding Directorial Achievement in Motion Pictures. In addition, Kathryn Bigelow won Best Film and Best Director at the 2010 British Academy Film Awards and was nominated for a Golden Globe.

The opening scene of The Hurt Locker is a creepy version of Wall-E. A robot whisks out through dusty silence scanning back and force looking for something. Iraqis hang out of windows looking on. Children stand along the streets. Snipers hide on rooftops. Suddenly it finds what it is looking for and the men of Bravo Company know that there’s some sort of bomb out there that that needs to be disarmed and fast. It’s time to suit up and get out there.

The Army’s Explosive Ordnance Disposal [EOD] squad has 38 days left of their tour to search for roadside bombs on the streets of Baghdad. Staff Sergeant William James [Jeremy Renner– Dahmer, The Assassination of Jesse James] has recently taken over as team leader. He’s a renegade with a blatant and happy disregard for military protocol and basic safety measures. Sergeant J.T. Sanborn [Anthony Mackie– Half Nelson, We are Marshall] plays by the rules while Specialist Owen Eldridge [Brian Geraghty– We are Marshall, Jarhead] is the newbie on this counterforce team. It’s a high pressure job that allows for no mistakes and requires extreme calmness. Improvised Explosive Devices [IEDs] account for more than half of American hostile deaths. The Hurt Locker is a gritty, frenetic film packed to the brim with terror-filled moments.

Told he should put on a heavy Kevlar suit to disarm one bomb Sgt James [Renner] says: “If I’m gonna die, I’m gonna die comfortable.’’ He proceeds to disarm the bomb without the protective gear to the amazement of his crew who think he’s a cowboy. Is he fearless or gutsy, rowdy or reckless? Or is this all he knows and how he is most comfortable? James showers in full uniform. The blood pours off in puddles after a particularly tense mission. At home [where he is clearly dissatisfied], James keeps a box of remnants from disarmed bombs under his bed [his own Hurt Locker] while a bomb itself is obviously a Hurt Locker and the war could be a Hurt Locker. There’s no politics involved. It is all about this company and its job: to locate and disable bombs. Renner is a revelation in this break out role. His eyes are the windows into the risks and rewards of his job. The Hurt Locker is written by Mark Boal [In the Valley of Elah] who spent months embedded with troops in Iraq.

There is so much death and destruction, blood and devastation, that you cannot help but think about the reasons behind the violence. The Hurt Locker takes place in 2004 during the Gulf War but the emotions that one feels while watching the film transcend the setting and the war. Director Kathryn Bigelow [Point Break, Strange Days] has made her career directing male-centric, action films. The Hurt Locker succeeds with Bigelow adding elements of grace, empathy and serenity to the demeanor of each character. Within the chaos and danger of The Hurt Locker lies bravery and reasoning. The Hurt Locker is without a doubt one of the most potent films you will see this year.