Enviably accomplished at 30, Kate Nash is not merely a fantastic musician, she’s also a feminist activist and stars as Rhonda Richardson on Netflix’s GLOW, one of my favorite new shows. It’s brilliant, inspirational and female-centric. Her fourth studio album, Yesterday Was Forever will be released March 30, 2018 and she will be on tour this spring. Her bubblegum pop music with smart and thoughtful lyrics seriously helped me through some brutal times. Empowerment with infectious beats. The first single– “Drink About You” is out now.

About the new single, Kate explains: “’Drink About You’ is about breaking up with someone and becoming obsessed with an idea of who they are, to the point you can’t think of anything else or move on. It’s an unhealthy obsession, you imagine things are better than they are and latch on to whatever you can about the relationship that could be turned to good. And you deal with the pain in an unhealthy way too.”

There’s a lot to like about 26-year-old indie pop singer/songwriter Kate Nash. She’s an energetic, outspoken beautiful feminist. She writes thoughtful songs about embracing inner beauty, flaws and Grrl Power. She’s an exemplary role model in a music world where female singers garner more attention for who they’re dating and what they’re wearing than what they sing about. Nash clearly puts effort into her performance and seems to be having fun with her all-female backing band [and it’s SO rare to see a female solo artist touring with an all-female backing band so HUGE bonus points for this] but the songs blend together after a while. Her vocals ranged from screaming punk pop on the opening song “We Can Be Friends” to sweeter Brit-accented sing-speak on “Do-Wah-Doo.” She peppered in newer songs such as “OMyGod” which she said was an “amazing song” she wrote on a “miserable holiday.” It’s unfortunate that her live show doesn’t match the quality level of her recorded material. And it’s not that sheen and flawlessness must be part of a live performance. Something lacked here. Not enough chemistry with the audience who annoyingly kept yelling out song titles and didn’t particularly appreciate her chit-chat. Not enough variation. Not enough emotion or pizazz. Nothing stood out. I didn’t leave the show with any song running through my head. Putting Kate Nash in the list of artists I like to listen to but don’t need to see live. You’re better off donating your $20 to a women’s organization such as Emily’s List instead of buying a ticket to a Kate Nash concert. 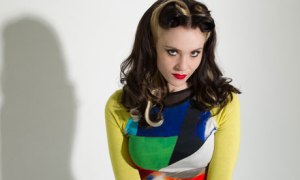 Kate Nash will be touring with an all-female band and partnering with the Because I am a Girl charity. 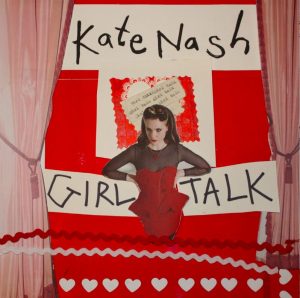 Because I Am a Girl, feminism, Kate Nash, women who rock 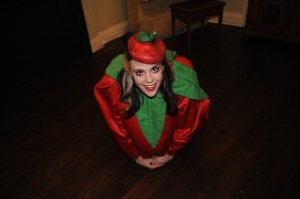 Kate as a tomato 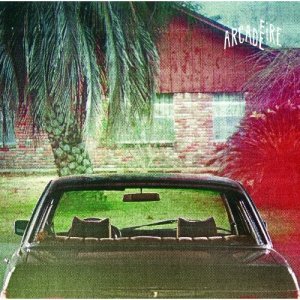 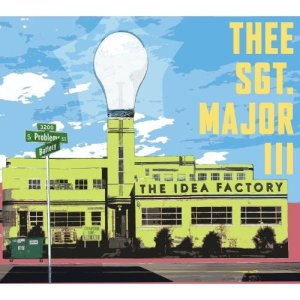 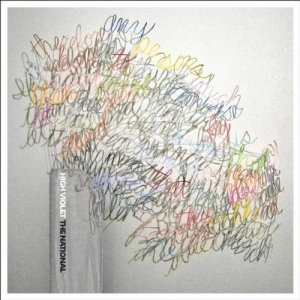 Kate Nash, My Best Friend is You [Geffen Records]

The Radio Dept., Clinging to a Scheme [Labrador Sweden] 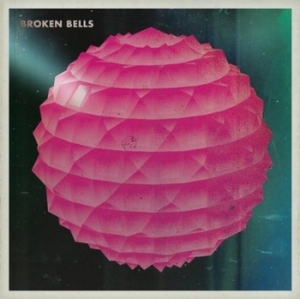 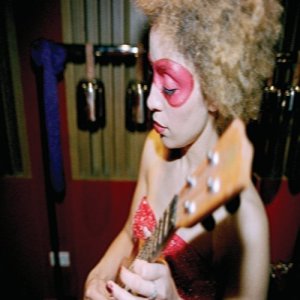 Sophomore release, My Best Friend Is You out April 20.

May 8 San Francisco, CA Bottom of the Hill

Do Wah Doo, Kate Nash, My Best Friend is You