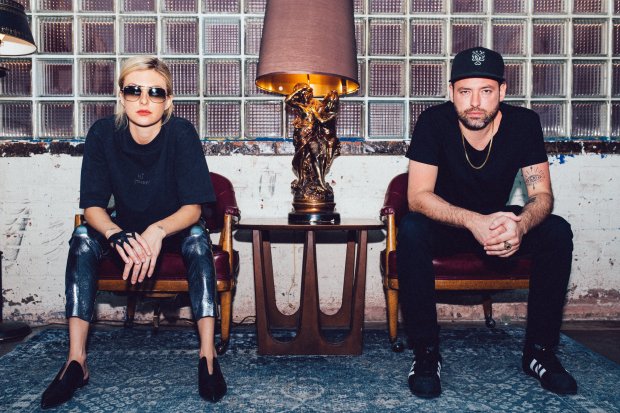 Electronic pop duo Phantogram will be on tour late summer. The tour kicks off on August 16 in Reno, Nevada. One dollar from the purchase of each ticket will be donated to the American Foundation for Suicide Prevention in honor of Sarah Barthel’s sister who died by suicide.