“all men should be feminists. If men care about women’s rights the world will be a better place. We are better off when women are empowered – it leads to a better society.”
–John Legend 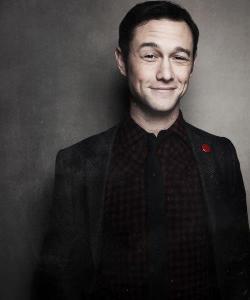 “I do call myself a feminist. Absolutely! It’s worth paying attention to the roles that are sot of dictated to us and we don’t have to fit into those roles.”

“My mom brought me up to be a feminist. She was active in the movement in the 60s and 70s. The Hollywood movie industry has come a long way since its past – It certainly has a bad history of sexism, but it isn’t all the way yet. It’s important to acknowledge that there’s a lot of patriarchy and sexism in mainstream movies.”
–Joseph Gordon-Levitt 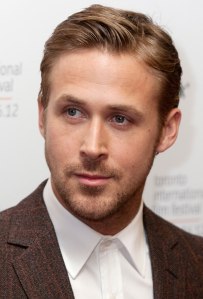 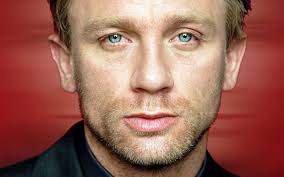 “Women are responsible for two thirds of the work done worldwide, yet earn only 10% of the total income and own 1% of the property…So, are we equals? Until the answer is yes, we must never stop asking.”
–Daniel Craig

“I’m usually good about my temper, but all these men trying to control women’s bodies are really beginning to piss me off.”
–Eddie Vedder

FILM: September/October films on my radar

The Rum Diary
starring Johnny Depp
based on novel by Hunter S. Thompson
— an American journalist working in Puerto Rico during the 1950s seeks a balance between island culture and the ex-patriots 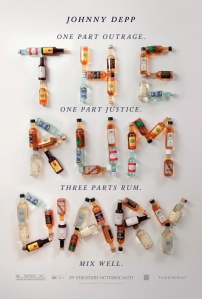 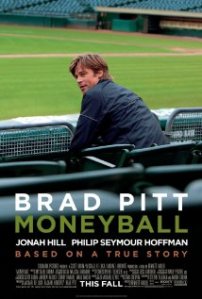 Margaret
starring Anna Paquin, Matt Damon, Mark Ruffalo, Allison Janney
–a woman witnesses a bus accident and the question of whether or not it was intentional affects many people’s lives.

10 Things I Hate About You: 10th Anniversary edition DVD review 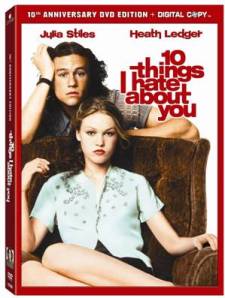 1. The central character Kat (Julia Stiles) is a smart, independent, outspoken feminist. She knows what she wants and is not bothered by public opinion. Kat is not a freak even if the 18-year-old may read The Bell Jar for fun [I spent a few summer days in college on my deck reading The Bell Jar] and hanging out in lesbian nightclubs. She possesses a self-confidence and quick wit that boys may find threatening. [Most likely due to the female co-writing team.]

3. The Bard receives the utmost deference. Kat’s best friend, Mandella (Susan May Pratt) keeps a photo of William in her locker and tells someone she is “deeply involved” with Shakespeare. In an English class, the teacher raps one of his sonnets. Plus Shakespearean dialogue is scattered throughout the film that is based on Taming of the Shrew.

4. The only featured sport in this high school atmosphere is……women’s soccer!

6. It’s nice to see Heath Ledger healthy in one of his early roles.

7. The cast consisted of mostly new faces at the time and not just a bunch of the usual teen flick subjects. The exception was Joseph Gordon-Levitt (Third Rock from the Sun) who turns in a charming performance as the patient suitor of Kat’s sister Bianca (Larisa Oleynik). Also Oleynik and Stiles were both in high school at the time, thus playing their own age.

8. The popular girl, Bianca, is not vapid. In fact she sees right through the school stud (Andrew Keegan) in a reasonable amount of time for a sophomore.

9. Kat does not give up everything for the boy. Patrick Verona (the late, talented Heath Ledger). Kat’s big plan is to head to Sarah Lawrence College in the fall. She never changes but finds someone who accepts her as she is.

10. Julia Stiles and Health Ledger both had Shakespeare connections. Stiles soon after appeared in O, a retelling of Othello with Mikhi Pfeiffer and Josh Hartnett. Ledger was a member of the Globe Shakespeare Company.

Extras include: cast interviews, audition tapes, and interviews with the director and the co-writers

Everyone was saying how you woke up this other guy.
–Luvlee [Fisher] to Chris [Gordon-Levitt] about his coma.

Chris Pratt [Gordon-Levitt] seemed to lead the charmed life: star hockey player, pretty girlfriend, popular, family wealth and a number of prospects ahead of him. Now, he lives by lists. People do not expect much of him. And he seems an easy target and you get uneasy when anyone talks to him. Stuck in a mind he did not choose to be in, nor wants to be can be surprising and is often frustrating for Chris. He’s now treated differently. Sometimes he surprises himself and gets frustrated too by his slow verbalization process or the way he blurts things out at times.

Gordon-Levitt expresses a naivety and just the right expression. On the extras, Gordon-Levitt said he intentionally did not get much slept and was really worn out on the set to get in to the mindset of this character. It’s an impressive character study. Fully aware of his shortcomings, the character knows at times how slow and complicated things are and other times is lucent.

Despite wealthy parents he works cleaning floors at the local bank and lives in a shady part of town with his blind friend. Guilt? Some form of self-punishment? Townies befriend him and convince him to collaborate on a scheme to rob the bank; will he go through with it after all. Especially conniving and convincing is Luvlee [played by the effervescent Fisher]. Chris hasn’t received so much attention in a long time. But will he risk it all for the thrill or for the money or the power that it will provide?

The Lookout is a superior psychological thriller.