Posts Tagged Fitz and the Tantrums

show preview: Fitz and the Tantrums at House of Blues Boston on November 15, 2016 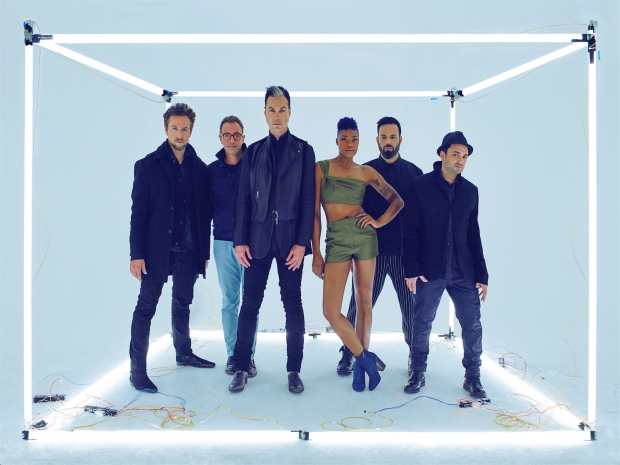 Fitz and the Tantrums released a video for the infectious, upbeat single “Hand Clap.” It’s from the band’s self-titled album that came out during the summer. Of the song, Fitz said:  “I was searching for something that felt visceral and edgy. As soon as that moment happened, I was relieved. It felt like the compass — that theme of letting go and losing control — had been set. And it found its way into the rest of the album.” Fitz and the Tantrums formed in 2008. The Los Angeles indie pop band released Pickin’ Up the Pieces in 2010 and More Than Just a Dream in 2013.