–more than 1 million people are living with HIV in the United States.
–one in five (21%) of those people living with HIV is unaware of their infection.
–an estimated 56,300 Americans becoming infected with HIV each year.

**I highly recommend each of the following films.** 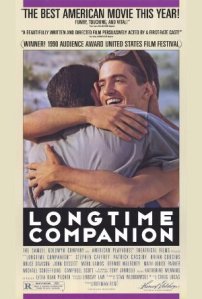 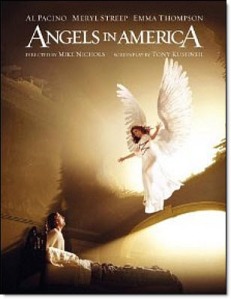 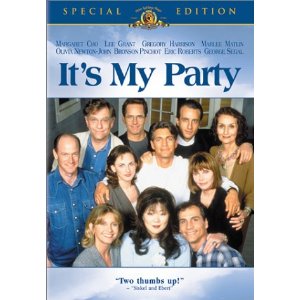 for more information on HIV/AIDS 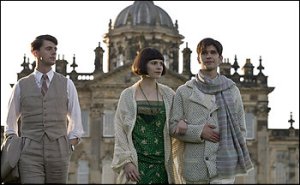 For a film about the wealthy and privileged in England, Brideshead Revisited lacks the lushness and extravagance that pops in Evelyn Waugh’s literature exploring class differences in Britain. There are too few lavish events– only a 21st birthday gala celebration and trips to Venice. As Lady Marchmain, Emma Thompson [Last Chance Harvey, Sense and Sensibility] is quite stuffy and divine as the family matriarch devoting her life to divinity. She anchors and controls the family through unwavering choices based on Catholicism and stifles her poor little rich children. Her son and daughter have anything money can buy but lack experience and the ability for self-expression and most importantly, choice.

Sebastian (Ben Whishaw) is too closeted and attached to his teddy bear and becomes an alcoholic. His sister Julia (Hayley Atwell) marries a man carefully chosen by mum. In the mix is handsome, charming Charles Ryder (Matthew Goode) who becomes torn between his loyalty and friendship with Sebastian and his love for Julia. As with any English piece about the wealthy mixing with the working class (even if Charles is Oxford-educated), nothing ends well.

Brideshead Revisited contains too many missing elements and would have done better and just felt much more complete with greater character development.