I’m not a film critic although when I worked at Harvard Business School I was the film critic for The Harbus and it was great fun going to screenings and interviewing actors such as Claire Danes, Rose Byrne, Donnie Wahlberg, Rose McGowan, Aidan Quinn, Andie MacDowell and David Cronenberg.

I’m a music critic and a book critic. That’s my focus. I can’t do everything. Yes, I cover the occasional television program.

I love film. I love indie film. I try to see a new film in the theater each week and my Netflix account [both streaming and DVD] remains quite active. I saw about 200 films this year. I don’t always pick the award winners but I pick what truly moved me. 5/20 of these films directed by women. 9/20 written or co-written by women. Many strong, intriguing female protagonists in these films. 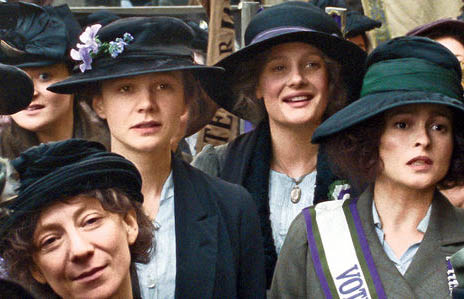 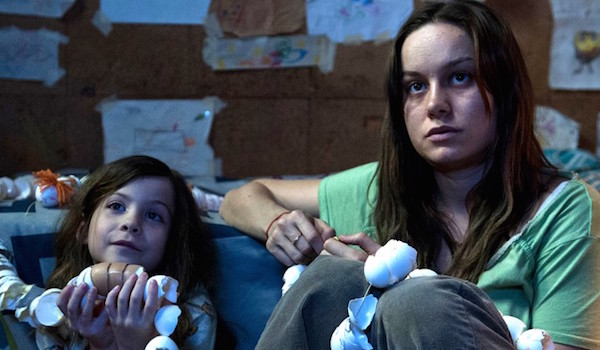 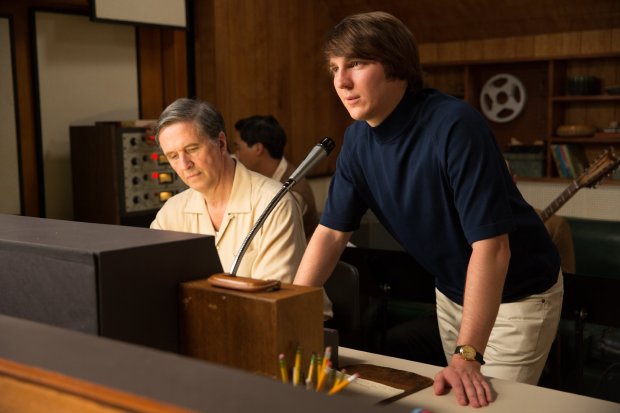 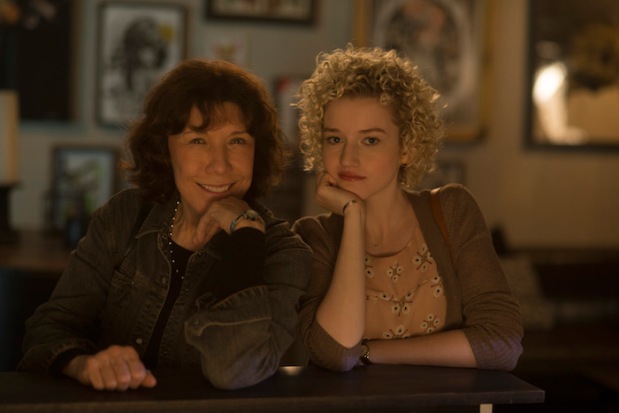 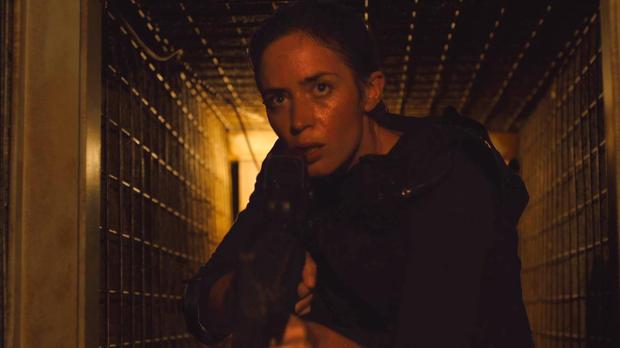 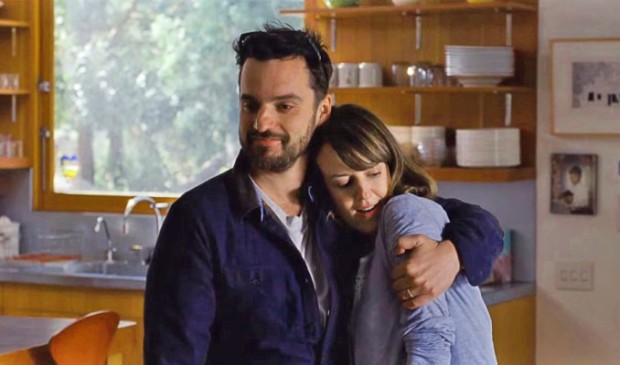 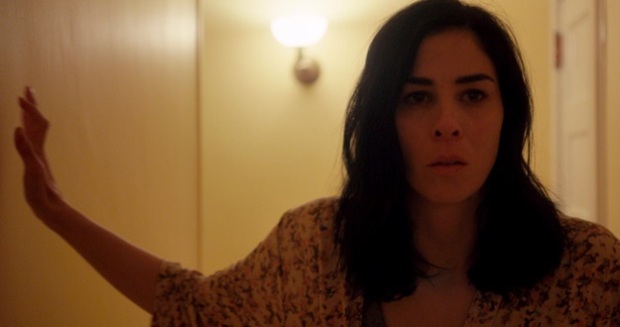