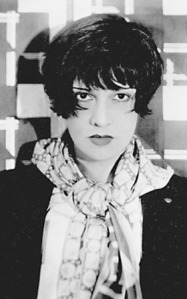 –born in California
–by 1919, Loos had written scripts for 200 silent films
— The New York Hat, starring Mary Pickford and Lionel Barrymore and directed by D. W. Griffith, was her third screenplay and the first to be produced
–Loos was one of the best paid people in the film industry in the 1920s and 1930s
–kept her name when she married a colleague in 1919 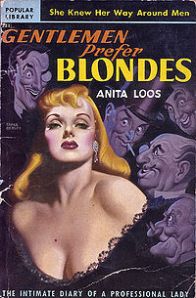