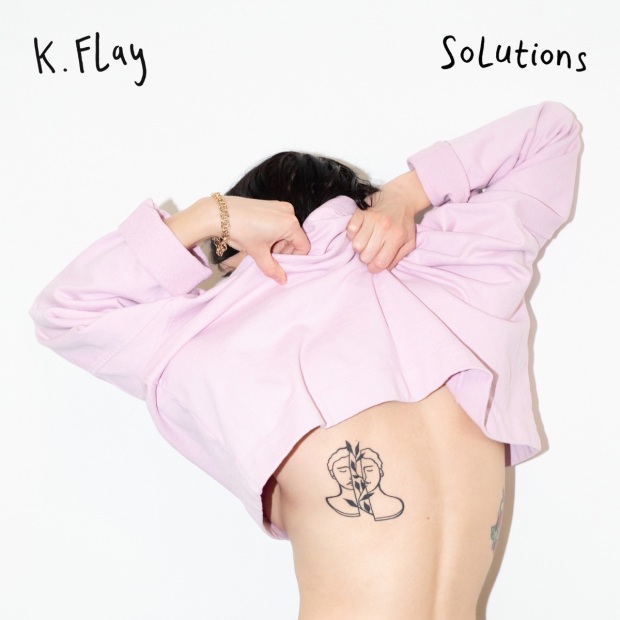 Directed by Directed by Clara Aranovich, “Not in California” is the latest video from K. Flay’s new album No Solutions. It’s part of the Solutions Trilogy and is a prequel to the “Bad Vibes.” The song focuses on climate change. K. Flay said: “We’re looking out at a world that is getting hotter and scarier by the day, and still nothing seems to compel the government to take action. The video imagines a trash universe in which social isolation and littering and bad policing are the status quo — a universe that doesn’t feel so different from ours now.”

K. Flay (Katherine Flaherty) attended Stanford University where she studied sociology and psychology. The singer/songwriter and rapper was nominated for two Grammy Awards last year– for Best Rock Song for “In the Cut” and Best Engineered Album for Every Where is Some Where.

This entry was posted on September 23, 2019, 19:58 and is filed under Music. You can follow any responses to this entry through RSS 2.0. Both comments and pings are currently closed.