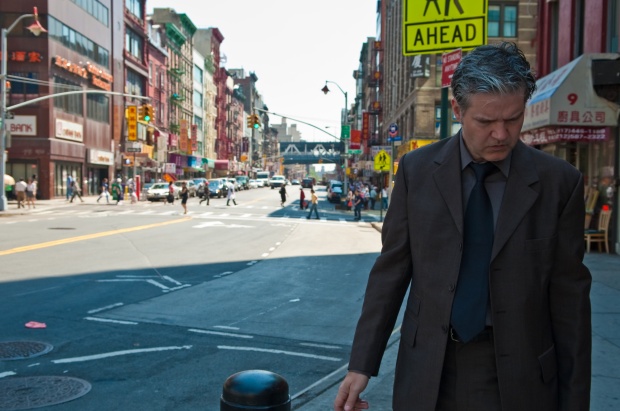 Hey if you have middle-aged nostalgia, there are plenty of good shows! UK native Lloyd Cole will be in Boston on November 15, 2017 for an acoustic set at City Winery for his Retrospective Tour. New venue and should be an excellent setting. I ‘m most familiar with Lloyd Cole for his solo work from the 90s– he released an eponymous album in 1990 and Don’t Get Weird on Me Babe in 1991 and Bad Vibes in 1993. Revisiting. It’s solid. Brooding, assured. Bit of glamrock/Britpop elements combined with folk style. Although I didn’t remain tapped in on The Easthampton, Mass.-based musician’s career throughout the years, he’s not stopped regularly putting out music. I really like the song “Women’s Studies” which came out on Standards in 2013.

This entry was posted on October 30, 2017, 01:48 and is filed under Music. You can follow any responses to this entry through RSS 2.0. Both comments and pings are currently closed.