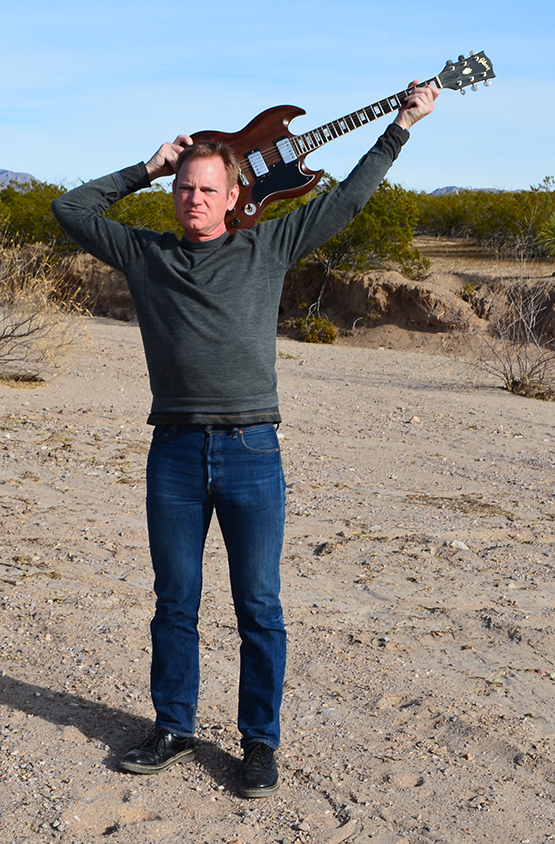 There’s a bit of comfort in knowing that we are not alone in our despair, sadness or frustration. Meditative Shoegaze-y instrumentation and layered arrangements safely engulf you and transport you into a beautiful aural solace. The Light Gathering Lens is the music project of singer/songwriter and wildlife scientist Eric Burnham. He was in the 80s/90s bands Weather Theater and Ministry of Love. 24 years ago he recorded these songs and re-discovered them and decided to release the EP which comes out on April 21, 2017.

“Shenandoah” with its humming base and relaxing tone reminds me of some music that accompanies guided meditations. Overlapping vocal rounds on “Seeing Stars Part One” harmonizes like Buddhist chanting. That blends into the psychedelic tinged instrumental of “Seeing Stars Part Two.” Beautiful murky vocals and Middle Eastern elements gorgeously blend on “The Terror Time” which is Burnham’s stunning interpretation of a folk song first written by Ewan MacColl. I’m positive I could mediate to this. The songs on the EP provide the soothing, meditative timbre that we sometimes (or often) crave and that possibly will connect with your chakras [if you dig that sort of thing].

I started playing the trombone when I was seven years old, but I didn’t pick up a guitar until my freshman year in college. I first learned to play classical guitar, and a little bit of flamenco. Flamenco music still is an influence for me, along with near and middle eastern traditional music. I have always loved psychedelic music, and the first album I bought was Sgt. Pepper’s Lonely Hearts Club Band when I was 10 years old.

I have struggled with clinical depression for all of my adult life, and this has affected my art. I believe that my music is about all of the struggles with mental illness, and about finally finding redemption after many years of bleak desolation.

I had been a wildlife scientist and my research had been aimed at conserving gray wolves in the western U.S. I had spent much time alone in the wilderness tracking wolf movements, and analyzing their kill sites, and I think that this experience also inspires my art.

This entry was posted on April 1, 2017, 03:06 and is filed under Music. You can follow any responses to this entry through RSS 2.0. Both comments and pings are currently closed.