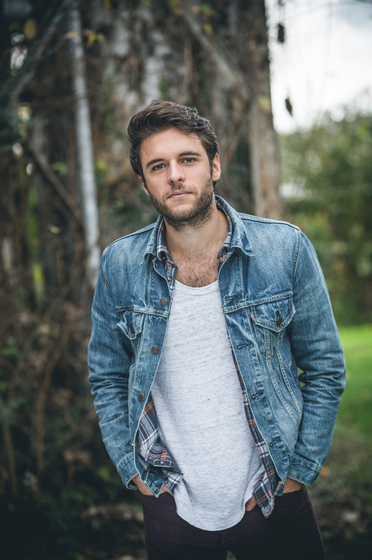 Youngstown, Ohio native JD Eicher is on tour in support of his most recent album, The Middle Distance, which was released in May 2016. Eicher’s sound is arnest and assured, comforting and bluesy. Last year, the singer/songwriter collaborated  with best-selling author Nicholas Sparks to celebrate Sparks’ 20 years of publishing books. Eicher produced an original song [“Two by Two”] as well as additional music to accompany Sparks’ novel, Two By Two [published in October 2016].   The EP included a re-recorded version of “Not Afraid” from The Middle Distance, as well as two remasters of previously released songs — “Love Is Gonna Find You” and “The Last Love Song.”

This entry was posted on February 16, 2017, 04:21 and is filed under Music. You can follow any responses to this entry through RSS 2.0. Both comments and pings are currently closed.