on tour: The Doubleclicks 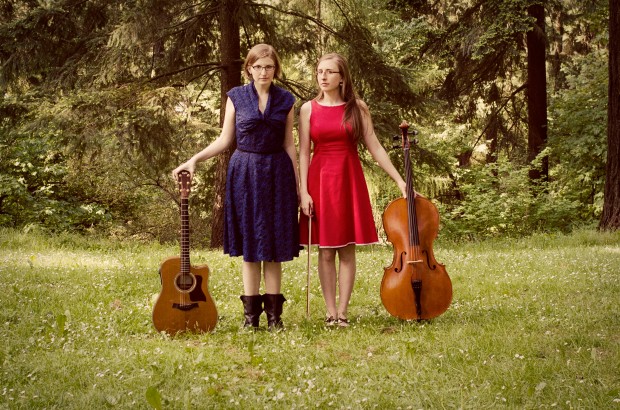 Portland indie-folk duo The Doubleclicks will be heading out on tour this summer. The tour begins on June 14 at Dungeons and Crafts in Fort Collins, Colorado and heads to Minneapolis, Norfolk, Va., New Orleans, Austin and Seattle– 30 dates in all. The sister act plays two shows in Somerville on June 25, 2016– one day show and then Thunder Road at night. Multi-instrumentalists Angela and Aubrey Webber will perform new and older songs including their 2015 album President Snakes. The Doubleclicks play smart, geeky feminist songs about bullying, cats, anxiety. It’s as if Phoebe from Friends had a sister!

This entry was posted on May 26, 2016, 21:43 and is filed under Music. You can follow any responses to this entry through RSS 2.0. Both comments and pings are currently closed.