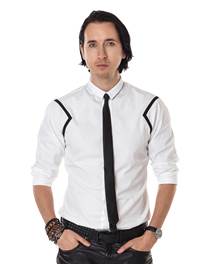 Dmitry had several memorable quotes about being an All-Star throughout the show:

“To be an all-star you need to know exactly who you are.” 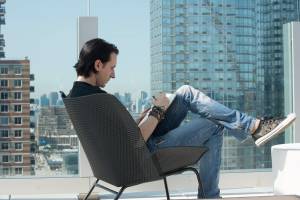 Dmitry designed for “a collector who loves special pieces. timeless but have an edge about it. fluid and fragile.” Helen went for “a couture Wednesday Adams.” She called her collection “Coco on Wednesday.” Sonjia, whose father passed away in January, designed for herself. She called her collection “Urban Egyptian.” “She knows who she is and she owns it,” she explained.

“You are the master of technique.” –Georgina Chapman

“I love the confidence, the consistency and the strength of your looks.” –guest judge Mira Sorvino 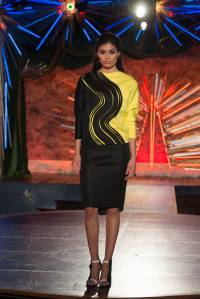 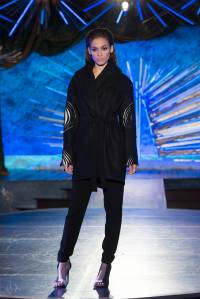 “You have the ability to redefine proportions of a woman’s body.” –Isaac Mizrahi

“The was something regal.” –guest judge Mira Sorvino

“The gown didn’t have the modernity where we started. The red lace dress is market-ready.” –guest judge Zac Posen 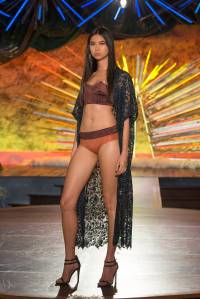 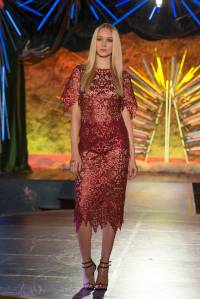 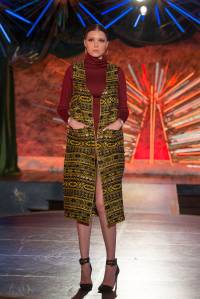 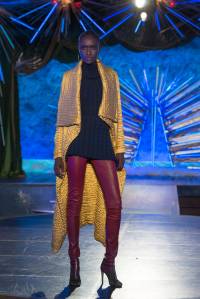 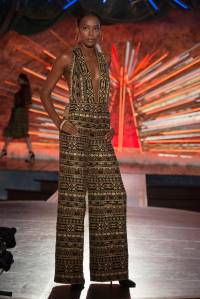 “You can’t tell if she’s flirting or pushing you away.” –guest judge Isaac Mizrahi 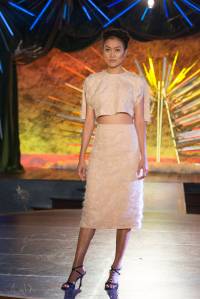 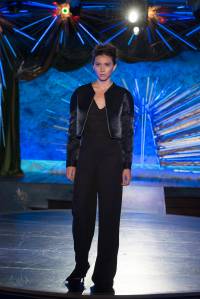 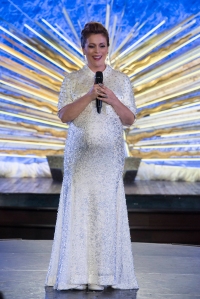 As the winner of Project Runway All-Stars season four, Sholokhov receives:
–chance to create his own capsule collection with QVC and appear during QVC’s Spring Fashion Week programming
— a fashion spread in Marie Claire and a position at the magazine as Contributing Editor for one year
— CHI® Haircare will send Sholokhov to stay in a luxury spa resort as a special guest at its International conference in Cancun, Mexico, plus product and staff for entire year of runway shows
— an entire year’s worth of beauty products from Mary Kay for fashion shows and professional makeup artist services for Sholokhov’s debut show
— cash prize of $150,000
— complete custom sewing studio from Brother Sewing and Embroidery to launch his winning line.

This entry was posted on February 14, 2015, 05:09 and is filed under TV. You can follow any responses to this entry through RSS 2.0. Both comments and pings are currently closed.