these films didn’t make my 12 BEST FILMS of 2014 list but included stand-out performances: 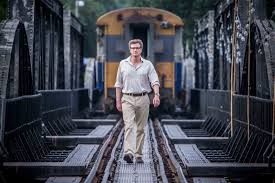 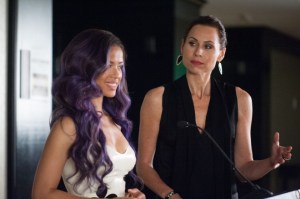 Minnie Driver and Gugu Mbathal-Raw in Beyond the Lights
director: Gina Prince-Blythewood 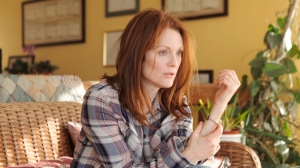 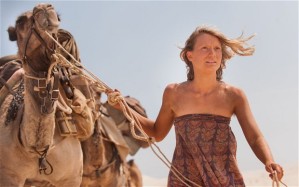 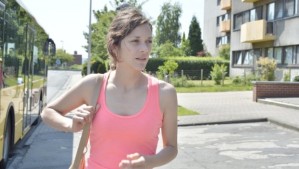 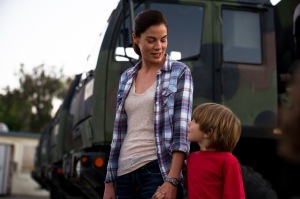 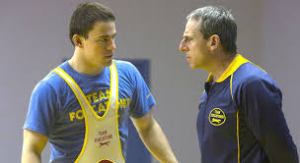 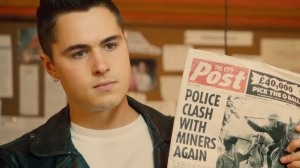 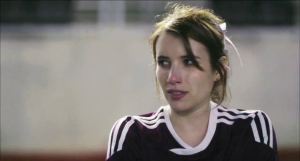 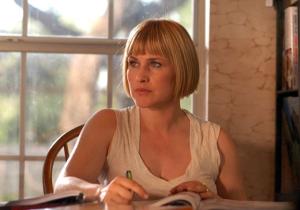 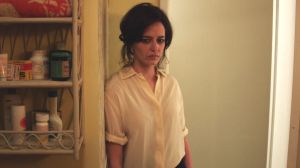 Eva Green in White Bird in a Blizzard
directed by: Greg Araki 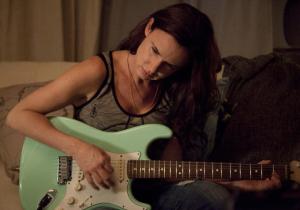 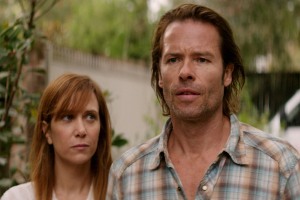 This entry was posted on December 29, 2014, 11:28 and is filed under Uncategorized. You can follow any responses to this entry through RSS 2.0. Both comments and pings are currently closed.