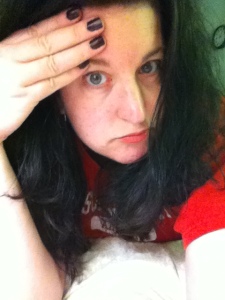 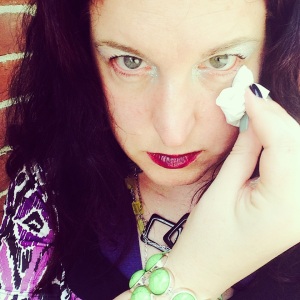 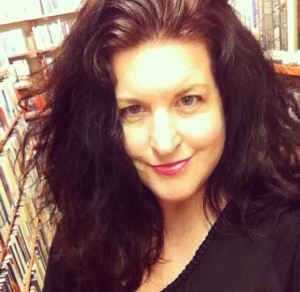 I have clinical depression, anxiety and an unspecified mood disorder. the stigma surrounding mental illness astounds me. I’ve never gone off my meds and have always been under the care of both a psychiatrist and a therapist since I was diagnosed at age 27. Currently I’m part of an extensive year-long mentalization program at McLean Hospital. It’s challenging to be mentalizing when I can’t afford anything, I have no career and therefore not engaging in interpersonal relationships as one would in her 40s. Also most of the time I feel McLean doesn’t fucking care about Amy Steele, her mental health and general well-being. I’m just a fucking number. I’m not a person with feelings and emotions and goals.

I’m really stuck. I’ve been looking for work for years. A friendship ended badly several years ago and I’ve been cyber-harassed for four years. I’m tired all the time yet I also have severe insomnia. I can have days (or nights) where I’m extremely sad or unmotivated. I’m insecure but I also think I’m rather cool. I think about killing myself often. I’m just not as professionally and personally successful and satisfied as I thought I would be by this time.

Every day I take several medications. I will always have to take those medications. In addition I exercise for my mind and body and I have cut way down on sugar intake. Two years ago I cut out diet soda and although I didn’t drink it in massive amounts I feel better.

Depression means keeping a mood journal. It means being kind to yourself. It means lots of self-care and not having as many expectations for oneself as you may have had. It doesn’t mean I’m lying about in bed all day and night. I have goals and aspirations. I do a lot but some days I get extremely tired both physically and mentally. And that’s okay.

I’ve had a few hospitalizations– very brief stays– that didn’t lead to much change in my care. After one major breakdown four years ago I changed psychiatrists and meds, I took CBT (Cognitive Behavioral Therapy) and DBT (Dialectical Behavioral Therapy) and completed a partial program. One year ago, at this time, I was in the hospital for a week where I was ignored, lost five pounds and then at my insistence got into a program at McLean Hospital (my psychiatrist had to call them but I had a psychiatrist who was a resident at Brigham and Women’s Hospital). After the partial at McLean in April, I was recommended for the Mentalization program and took a six-week introductory course. In August I started the year-long program which consists of weekly individual therapy and group therapy. Not sure what’s going on in the program and feel as much of a misfit and as judged as I do anywhere else.

Don’t call the police on someone who is depressed. The police are not trained to deal with the mentally ill. If someone says “hey I’m lying here with a bag over my head and I’m about to duct tape it” or “I just swallowed 200 pills” then yes, call 911. Otherwise, call that person directly and suggest a chat or meeting over tea. It’s much more useful and shows empathy. 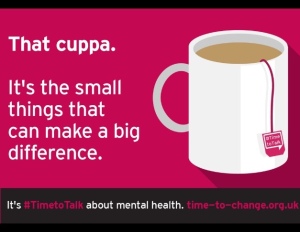 –major depressive disorder is the leading cause of disability in the U.S. for ages 15 to 44.3

–affects 14.8 million American adults, or about 6.7 percent of the U.S. population age 18 and older in a given year.

–Women are 2 times as likely to suffer from depression than men.

–20 million people in the United States suffer from depression every year.

–Mood disorders such as depression are the third most common cause of hospitalization in the U.S. for both youth and adults ages 18 to 44.

Anxiety and Depression Association of America

This entry was posted on October 25, 2014, 03:50 and is filed under Uncategorized. You can follow any responses to this entry through RSS 2.0. Both comments and pings are currently closed.