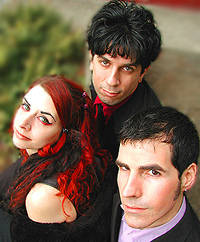 In the 90s, I was in my 20s and much more familar with the Boston music scene. My favorite 90s Boston bands were MISTLE THRUSH [I think they thanked me on an album] and FUZZY. I dated the lead singer of The Gravel Pit. I loved Orangutang and The Cavedogs. So when I heard that WMBR’s Pipeline! would be putting on all these cool shows for its 25th anniversary I got terribly excited and nostalgic. If you don’t know these bands you’re way too young and too hipster for your own good. Sorry there’s no Tribe show. loved that band too. These bands were and are the Boston music legacy. 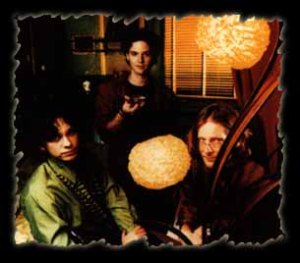 I can’t say it better than the press release:

Cambridge, MA (August 3, 2014) ¬- WMBR’s Pipeline! show (airing every Tuesday evening 8:00-10:00 with host Jeff Breeze) today announced the dates, venues, and band line-ups for the 50 Years of Boston Rock festival this fall. These bands from decades past come roaring into the present day, among them: The Remains with their stunning garage beat and The Freeborne rediscovering their psych virtuosity from the ’60s; Reddy Teddy and Willie Alexander & The Boom Boom Band bringing back the pre and proto-punk sounds of the ’70s; Stranglehold, The Dogmatics and the F.U’s delivering early ’80s punk proper and hardcore…and later in the decade O Positive and Big Dipper representing the burgeoning indie-rock scene; Gigolo Aunts, Fuzzy, and the Dirt Merchants nearing the millennium with their ’90s indie-pop/rock brilliance; and finally The Sheila Divine and The Charms, arriving in the 2000s, recasting pop and garage verities into their own thrilling style. This is a half century’s worth of the Boston music underground…and this festival revisits a good chunk of it!

50 Years of Boston Rock takes place from Friday, September 12 – Sunday, October 12 at the Paradise Rock Club in Boston, The Middle East downstairs in Cambridge, the Brighton Music Hall, the Regent Theatre in Arlington, and Cuisine en Locale in Somerville, a new ballroom-like space with a capacity of 425. There are current plans to add a 14th night to the series.

Barry & The Remains
Cardinal
The Downbeat 5

This entry was posted on September 6, 2014, 06:41 and is filed under Music. You can follow any responses to this entry through RSS 2.0. Both comments and pings are currently closed.