Under the Skin
starring: Scarlett Johansson
–bizarre and visually gorgeous

Belle
starring: Tom Wilkinson, Emily Watson, Gugu Mbatha-Raw
–based on a true story. this is about a remarkable, amazing mixed-race woman in turn-of-the-century London.

The Railway Man
starring: Colin Firth, Nicole Kidman
–based on true story about building the bridge over River Kwai during WWII and one POW’s PTSD. An emotional, riveting story about forgiveness and peace. 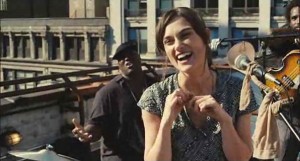 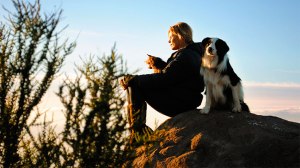 Running from Crazy
–with Mariel Hemingway, a Barbara Kopple film
–must-see documentary about mental illness and the Hemingway family

This entry was posted on August 11, 2014, 16:07 and is filed under Film. You can follow any responses to this entry through RSS 2.0. Both comments and pings are currently closed.