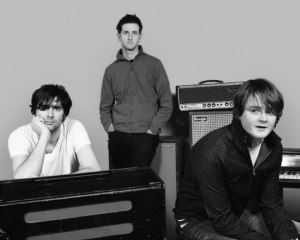 KEANE, one of my favorite bands (if you’ve never seen the band live you’ve missed out on an amazing show), will be putting out a Greatest Hits album in November. It will feature 18 songs from previous albums and two new tracks: “Higher Than the Sun” and “Won’t Be Broken.”

Kim Deal New Solo Single “Are You Mine?”

This entry was posted on August 17, 2013, 23:16 and is filed under Music. You can follow any responses to this entry through RSS 2.0. Both comments and pings are currently closed.