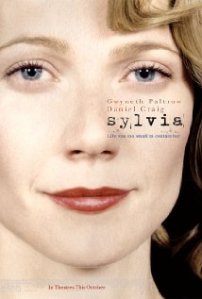 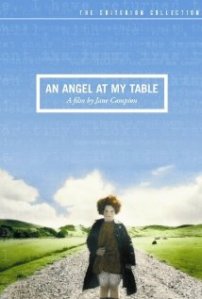 An Angel at My Table [1990]
Starring: Kerry Fox, Alexia Keogh, Karen Fergusson
Director: Jane Campion
–Janet Frame grows up with lots of brothers and sisters in a poor family in 1920s and 1930s New Zealand. She always feels different from others. After getting education as a teacher, she’s sent to a mental institution for eight years. She gains success when she begins writing novels.

This entry was posted on March 8, 2013, 19:38 and is filed under DVD, Film, Women/ feminism. You can follow any responses to this entry through RSS 2.0. Both comments and pings are currently closed.