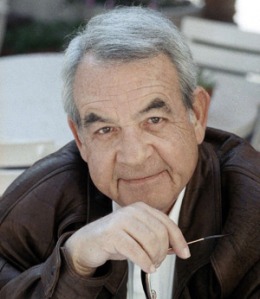 Tom Bosley died yesterday after a short battle [according to his family] with lung cancer.

He’s best known as the affable dad on TV’s Gary Marshall-created Happy Days which ran for 11 seasons from 1974–1984 and most notably featured Ron Howard [Richie Cunningham] before he went off to become a renowned director.

This entry was posted on October 20, 2010, 13:43 and is filed under TV. You can follow any responses to this entry through RSS 2.0. Both comments and pings are currently closed.