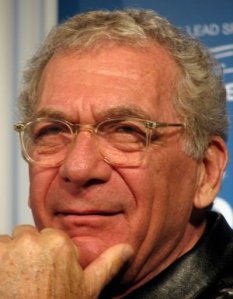 Academy-award-winning director Sydney Pollack has died of cancer at age 73 at his home in Pacific Pallisades, according to Variety. The actor, director and producer had cancer. He was 73. He most recently appeared in Michael Clayton and Made of Honor. Pollack directed many films such as The Way We Were, Absence of Malice, Tootsie, Out of Africa and The Firm.

This entry was posted on May 27, 2008, 03:26 and is filed under Film. You can follow any responses to this entry through RSS 2.0. Both comments and pings are currently closed.